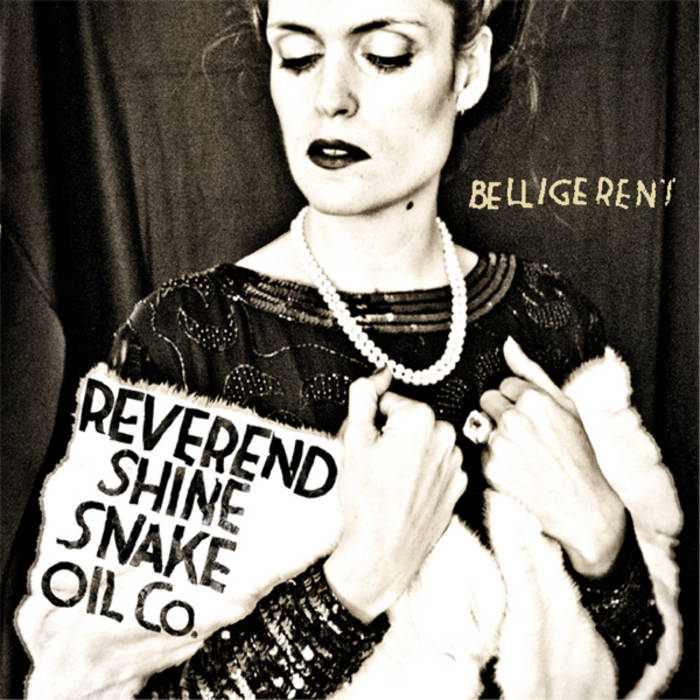 Somewhere in Malmo there is a place where the air reeks of static and the night sky casts a balmy glow. The youths are impertinent and cagey a rare breed born of indifference and cynicism. The authorities do their level best to curb the appetite of such beasts but where boredom and apathy lay the Devil is sure to follow.

* And all in attendance